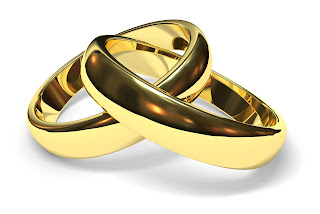 A 30-year-old woman’s story has gone viral as she weds her lover who is 100 years.


The woman identified as Rehema Nalubega from Kalisizo in Kibinge sub-county, Bukomansimbi district of Uganda danced and was visibly happy as many came to watch the incredible wedding.

Katongole hails from Ttakajunge-Kabonera in Masaka district and has been in love with the woman before tying the knot. Katongole was accompanied by his children and grandchildren at the function.