Former Manchester United midfielder, Paul Scholes, has questioned whether Zinedine Zidane is a good fit for the club, amid Jose Mourinho’s struggles at Old Trafford.

The Red Devils have failed to win their last four Premier League fixtures, most recently drawing 2-2 with Arsenal on Wednesday evening.

United’s stuttering start to the season has seen them drop 18 points adrift of defending champions Manchester City and eight points outside of the top four.

Zidane has been regularly linked with a move to the Red Devils over the past two years, but Scholes has wondered if he would succeed at the club.

“Is Zidane the right man though?

“He went in to Real Madrid who had a group of ready-made winners already.

“This is a totally different job he would have to be rebuild confidence with a squad that isn’t quite performing.

“He went to Real Madrid with so many great players, it was still difficult but, this would be a whole rebuilding job,” he told BT Sports. 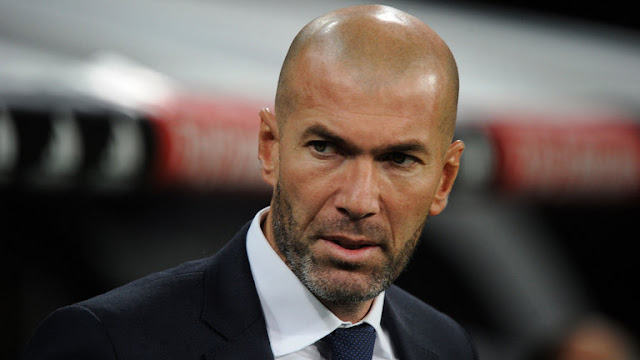