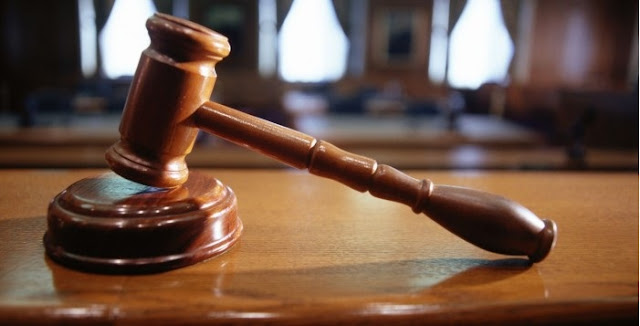 Ghana’s President John Dramani Mahama has directed that two High Court judges be removed from the bench for stated misbehavior.


Alex Acheampong, the Judicial Secretary, said on Friday in Accra that the president was acting on recommendations of the Judicial Council which investigated allegations of bribery and dereliction of duty against the judges.

He said Justice Kofi Essel-Mensah and Justice Francis Opoku were sacked for allegedly receiving bribes to influence justice in cases brought before them as exposed in the undercover video produced by investigative journalist, Anas Aremeyaw- Anas.

The secretary said the two justices were among 12 high court justices implicated in the judicial corruption scandal in addition to 22 magistrates and judges and judicial service staff.

Acheampong said the duo have been asked to vacate their bungalows and all official properties in their possession, and hand over their official government vehicles, dockets and record books to the Judicial Secretary.