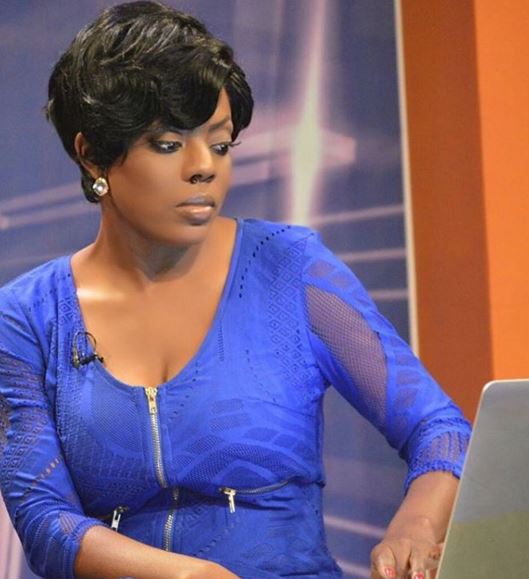 
After the 2-2 draw game, Nana Aba, who is currently with EIB Network's Live FM and GH One TV, took to Twitter to share her views on the match but used Pidgin English.

"West Ham dey worry," Nana Aba Anamoah tweeted and immediately had response from Jon Benjamin, who is also one of the staunch West Ham United fans.

Jon quoted her tweet saying, "No @thenanaaba the only thing we're worried about is the spelling, syntax and grammar in some of your tweets!"