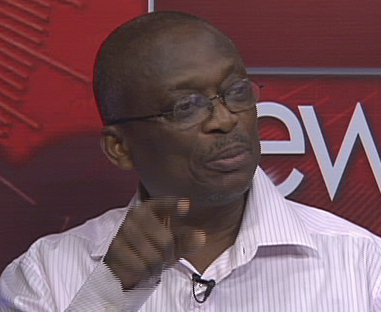 
He said the act is improper and reduces the dignity of the chieftaincy institution.

Speaking on Peace FM’s morning show ‘Kokrokoo’, the veteran journalist said “Any
chief who has gone out there to categorically endorse a president is not wise. No wise chief speaks that way.”

He added that, “These chiefs go out there and cannot just commend government for the projects they have embarked on which are benefiting their people, but proceed beyond that to endorse them, it is so irritating.”

According to Nana Agyemang III, the president deserves to be given another four-year term due to the good work he has done for the people of Kwahuman.