Ivory Coast Doumbia Set to Get First Start Under Benitez 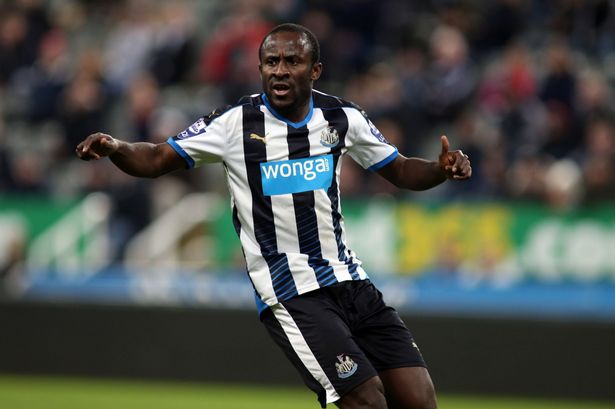 
Benitez expressed his happiness with Doumbia's work-rate at training along with another forward Emmanuel Riviere as the duo look to break into in the United starting line-up.

“Riviere and Doumbia are also working hard in training. So the competition between the strikers will be good for us," Benitez said.

Doumbia, who is on-loan from Italian giants AS Roma, is yet to score in three league appearances from the bench he has made for United since joining the club in February, 2016.

Senegalese forward Papiss Cisse recently returned from injury to boost the relegation threatened side who remain winless in the league since Benitez took over from Steve McClaren last month.

“It’s a problem for me because I must decide. We have more players now. When Papiss was injured we couldn’t choose him, but now he is another option.

"The competition between players is good for the team,” the experienced tactician concluded.

Nineteenth-placed United will host Swansea City in their next league game at the St James' Park on Saturday afternoon.