Kenya to prosecute its nationals wanted by the ICC

Home / Kenya / Kenya to prosecute its nationals wanted by the ICC
Published by: Victor 11:11 Kenya 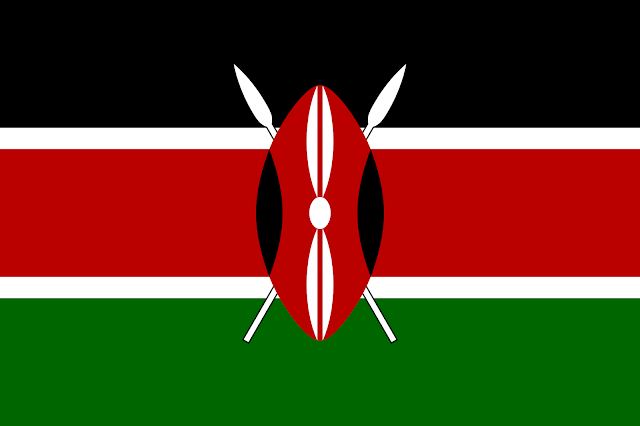 
Kenya's President Uhuru Kenyatta on Saturday said that the government will not allow any Kenyan to be prosecuted by a foreign court after crimes against humanity charges against him, deputy president William Ruto and four others were dropped by the ICC due to lack of evidence.

Kenyatta and the others were accused of orchestrating the post-election violence of 2007-2008 in which more than 1 000 people died. The ICC prosecutor said threats to witnesses, bribery and lack of co-operation by the Kenyan government led to the collapse of the cases.