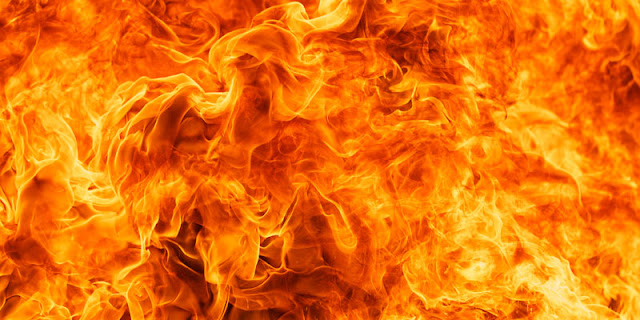 A 38-year-old truck driver is nursing burn wounds on his shoulder after his former boss set him alight in Mombasa, Kenya.

Isaac Njoroge was allegedly subjected to the torture after some aluminum coils worth millions of shillings got lost while in transit.

His managers at the Mombasa-based transport company accused him of stealing the goods, Daily Nation reported.

Njoroge said the managers beat him up before burning him at the company premises.

In a video captured secretly by one of his colleagues, and uploaded by NTV, Njoroge was seen tied with ropes and a tyre around his waist as the managers interrogated him.

One of the managers was heard talking to someone, supposedly his boss, after which he told the rest of the crew: "He has told us to burn him."

Another manager was also heard asking: "Where will he get KES 2 million?"

Njoroge, who denied stealing the goods, said he was rescued by his colleagues.

Although he reported the case at Mariakani police station, police were yet to take action against his tormentors.