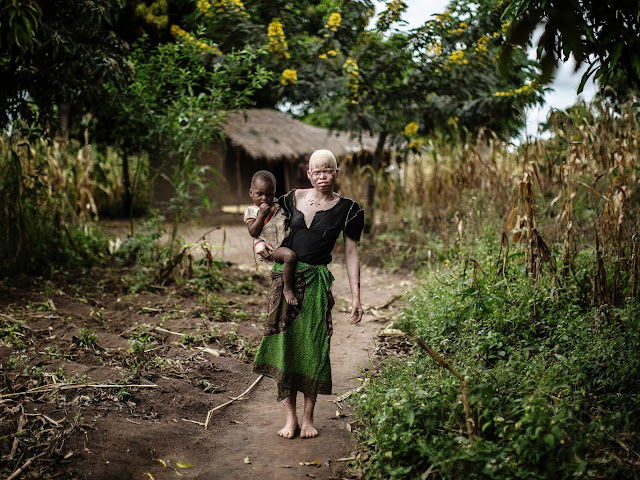 A murder investigation has been launched after the body of an abducted albino baby was discovered by her mother in the Kasungu district of Malawi.

The girl, who went missing earlier this month, was found in a decomposed state by her mother, who said that body parts were missing from the corpse.

According to a Malawi24 report, the girl's mother was fetching firewood when she made the gruesome discovery.

A manhunt into the deceased's whereabouts had been going on since her abduction on April 1.

A previous News24 report indicated that the 23-month-old baby was kidnapped from her home while her father was away.

Police confirmed the death and suspected that the child had been killed by her abductors.

The development marked the latest in a string of attacks and murders involving albinos living in the southern African country.

Although a shoot-to-kill order was issued against albino killers, little progress had been made to curb the scourge of crimes targeted at those living with the condition.