Nigeria: ‘When I get married, nobody will hear about it’ – D’banj 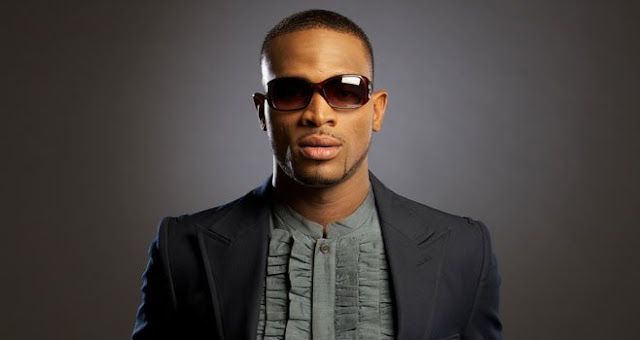 36-year-old pop star, D’banj stands tall as one of the most eligible bachelors in the Nigerian entertainment industry.


In an interview with THENETNG in 2015, he said, ‘Well, I don’t know yet but I know that I am intending to do it this year. More importantly for me, I’ve always wanted to have a child, but last year my brother, Kay Switch had a child and it brought so much joy to me. So this year, I’m thinking of settling down to have my own Koko junior soon.’

Fast forward to 2016, he was asked the question again by Punch and he responded saying, ‘Who said I am not married? I would tell you the truth, I am not married but if I am, nobody would hear about it. It is going to be a very quiet wedding because I am tired of people asking me that question. It is my personal life and it is not going to change my music or brand’.

Speaking further, he added: ‘I am not going to get married just because people want me to, neither would I do it just to enter another phase of my life just like some of my colleagues have done. They make it seem as if once you are married you have retired. But that should not be the case. Marriage would not change anything about me and whenever it happens, nobody would hear about it, there would only be speculations. My wife would not be seeking for fame because the one I have is already enough for all my family members. When I get married, it would be a very quiet one. Who knows, it might have already happened.’