U.S. to feed half a million Zimbabweans until October after drought 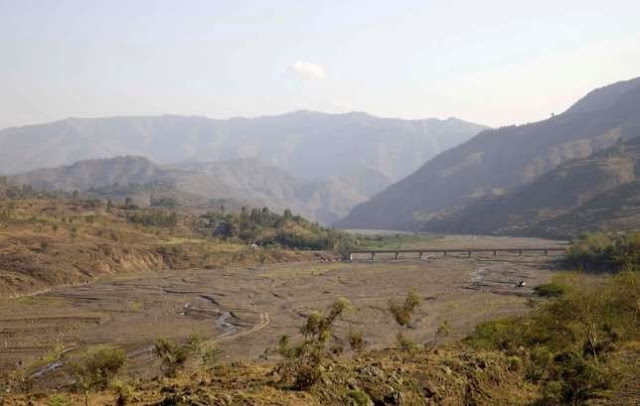 The U.S. Agency for International Development (USAID) said more than 450,000 people who faced a grim future after a food aid programme ended in March, would continue to receive food or cash until October, when the next rainy season would commence.

It said in a statement on Thursday in Harare that this was coming after government had provided an extra 20 million dollars to help ease hunger in twelve of the country’s districts hit by the worst drought in a generation.

An El Nino-induced drought, that has hit Southern Africa and cut the output of the staple maize crop, has left close to 4 million Zimbabweans needing food aid.