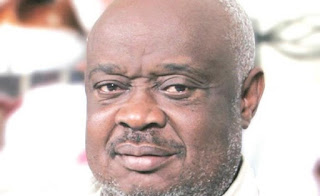 
Cde Kanengoni collapsed and died at his Warren Park home in Harare early yesterday morning after complaining of chest pains.

Mrs Gladys Kanengoni said her husband started complaining of chest pains on Monday and these got worse on Tuesday morning when he was rushed to hospital around 3am.

"He was actually talking and walking on his own and was given a prescription. We bought the prescribed medication and returned home. He actually said he was feeling better after taking the medication," said Mrs Kanengoni.