Cameroon Game Is The Most Important - Rajevac

Home / Sports / Cameroon Game Is The Most Important - Rajevac
Published by: Mystique 13:46 Sports 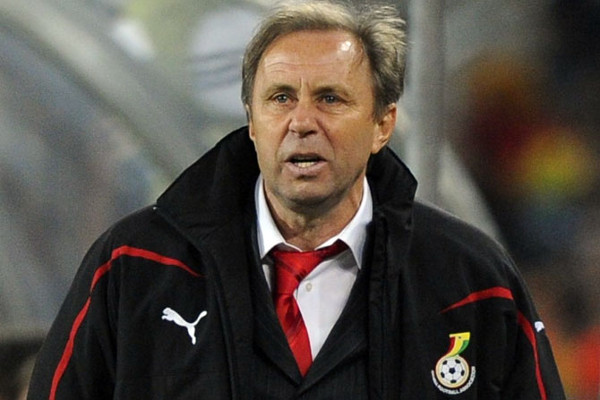 Algeria coach Milovan Rajevac made a winning start to his tenure with the North African team, but says that the upcoming match against Cameroon will be the real test.


The Fennec Foxes crushed Lesotho 6-0 in their final 2017 Africa Cup of Nations qualifier this past weekend, ending their successful campaign with a flourish.

However, they can expect a much tougher clash when they host Cameroon next month in the first of their Group B 2018 World Cup qualifiers.

"I saw a lot of positive things in that game. The players returned to the game optimally. The most positive thing is that the players have given the best of themselves. They ran a lot and worked a lot on the field. I am proud of their performance," Rajevac said in the wake of the win over Lesotho.

The former Ghana coach was not bothered by a minor altercation between Ryad Boudebouz and Riyad Mahrez over who would take a penalty. The former ended up scoring from the spot kick.

"I have not paid attention to what happened during the penalty and the substitution of Boudebouz is hardly a sanction against him.

“Boudebouz made a great first half, but I especially wanted to give playing time to [Yacine] Brahimi, who is an important player in the team and that will be required against Cameroon," explained Rajevac, who believed the clash against the Indomitable Lions will be a huge test.

"It's a completely different game. This is the first meeting of FIFA World Cup 2018. This is the most important game for us. We will analyse the game against Lesotho and draw conclusions to further improve the performance of the team. The level will be very high against Cameroon and we'll prepare accordingly.”