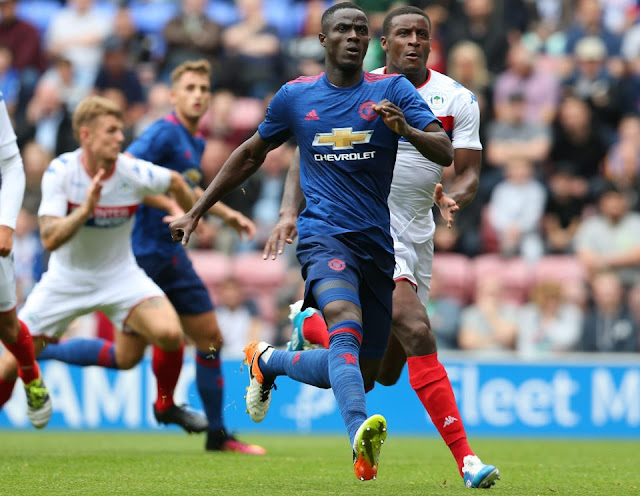 
The monthly English Premier League African Player of the Month award that is run by New African Soccer.

The Ivorian has hit the ground running in Manchester, providing strong cover in the defence that has only conceded one goal in its first three matches this season so far; and getting two man-of-the-match accolades in the process.

Bailly becomes the first award winner of the season in the programme organised and run by New African Soccer, an award scheme that is into its third consecutive season.