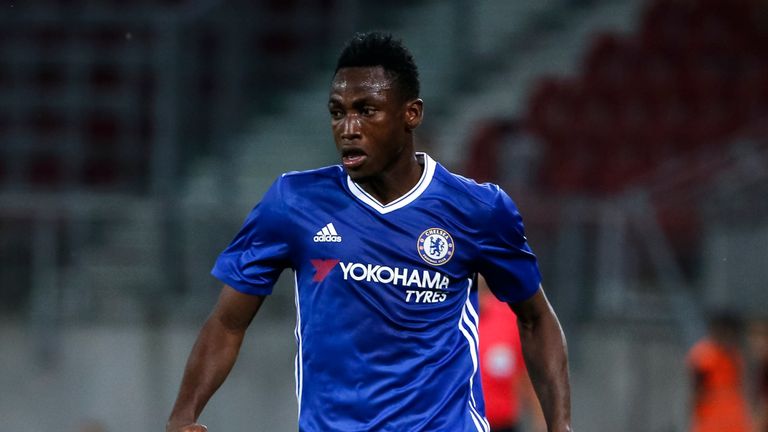 Christian Heidel, the chief of Schalke 04, says he is open to the possibility of signing Chelsea’s Ghanaian left-back Baba Rahman permanently.


The young Black Stars player – who put in an excellent performance for the Royal Blues against Bayern Munich in the Bundesliga this past weekend – joined Schalke on a straight loan deal, with no option for a permanent signing.

However, Heidel believes a deal could still be brokered if Rahman, his parent club Chelsea and Schalke can all come to an agreement at the end of the season.

"His situation is a bit different. Chelsea is a bit more restrictive,” Heidel is quoted by the German media over the weekend.

"In the end it depends then the player on whether he wants to stay with us."