ISIS thanks Americans for electing a 'Fool', Donald Trump 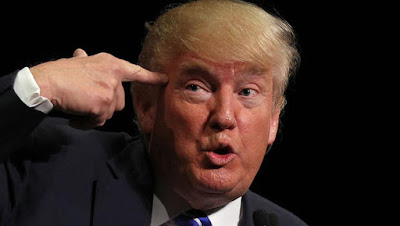 ISIS and other Jihadi groups are celebrating the election of Donald Trump as President of the United States of America.

EXPRESS UK reports that Jihadis branded the newly-elected President a “fool” and a “donkey”, warning that they plan to seize power when he destroys the country and prayed for carnage in the country.

Prominent Egyptian-born jihadi cleric Dr Tariq Abdel Haleem wrote in English, “Trumps [sic] winning might be bad for us in the short run. However, it is better for Muslims in the long run as he’ll ruin the US.”