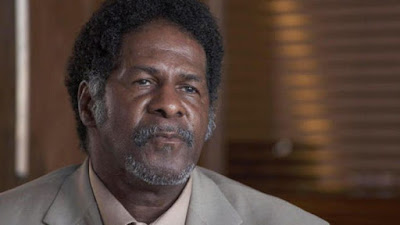 An innocent man who spent almost his entire adult life in prison was given just £60 when he was finally released.


Lawrence McKinney, 60, was wrongfully convicted of rape and burglary in 1978 and sentenced to 115 years in prison.

However, DNA evidence examined in 2009 eventually ruled him out as a suspect – meaning that, after spending most of his life behind bars for a crime he didn’t commit, he was a free man.

He could be eligible for up to $1m in compensation if a parole board hears his exoneration case – but this has been denied twice already.

McKinney, from Memphis in Tennessee, told CBS News: ‘I don’t have no life. All of my life was taken away.’

His lawyer Jack Lowery agrees, and says he deserves some compensation for being denied freedom for most of his life.

‘It is not justice for him not to receive compensation for being wrongfully imprisoned,’ he added.

In September, a parole board voted 7-0 to deny him an exoneration hearing. Now it’s up to Tennessee’s governor, Bill Haslam, to make a final decision.

‘There has been one mistake made that sent him to prison,’ Lowery added. ‘I trust that another is not made that does not allow him exoneration.’