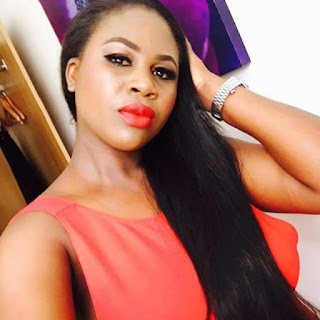 A 26-year-old Nigerian man, Bala Chinda, has been put on trial at a High Court in Aberdeen, Scotland, for allegedly raping and killing one Jessica Nkechi, a fellow Nigerian who worked as a prostitute.


The BBC reports that Chinda committed the crime on February 11, 2016, at the 36-year-old Nkechi’s apartment at Union Terrace flat, Aberdeen.

Chinda who was arraigned on Monday, January 16, 2017, was accused of inflicting blunt force trauma to the commercial sex worker’s head and forced her onto a bed, held her down then raped her before killing her.

The court also heard that the suspect further stole two phones and a key from the deceased after the rape and murder.

Advocate Depute Paul Kearney, told the court that there was overwhelming evidence against the suspect while his defense counsel, Ian Duguid, said the prosecution had not proved the guilt of rape and murder in the case.

If found guilty, Chinda faces life in jail as rape carries a maximum penalty of life imprisonment and is specified a serious offense to which dangerous offender provisions apply under part 2, Schedule 15 of the Criminal Justice Act 2003.