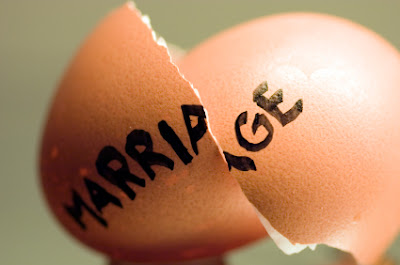 A housewife, Folasade Fayemi, on Friday urged a Customary Court at Agodi, Ibadan, to dissolve her three-year-old marriage, citing her husband’s decision to make his brother the next of kin.


Folasade also accused her husband, Temitope, of beating and harassing her.

She said, “My Lord, my husband bought a plot of land and put the name of his sibling as the next of kin without considering me and my son, who is the only child of the marriage.

“He loves his siblings and mother more than me, always in close contact with his mother and hardly tells me about his movements.

“Worse still, he beats me always and does not care about my welfare; the court should separate us since he prefers his mother and siblings to me.”

The husband, however, denied all the allegations and pleaded with the court not to separate them, saying I still love her.”

The President of the court, Chief Mukaila Balogun, urged the parties to explore the possibility of reconciling, saying “the court is interested more in reconciliation and settlement of rifts between couple than dissolution.”

He urged the husband to make the move for reconciliation and report back to the court.

The case has been adjourned to Feb 1.