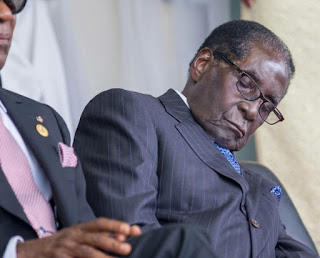 Zimbabwean authorities have offered residential land to government employees instead of the usual annual cash bonuses.


Reuters reports that the country’s labour unions rejected the proposal, saying the land offered was not of much value. The residential lands are seen as unattractive, with most of them lacking basic amenities such as roads, electricity and sewerage.

Secretary-general of the Progressive Teachers Union in Zimbabwe, Raymond Majongwe described the government’s offer as 'madness' and said the union members rejected it.