2019: Why Southwest Should Support Buhari - Afenifere

It said the Southwest had never had it “so good” following the “juicy federal appointments given to Yoruba sons and daughters.”

These were contained in a communique by Mr. Awa Bamiji, issued at the end of its national caucus meeting at Senator Ayo Fasanmi’s House in Osogbo, the Osun State capital

The meeting, according to Bamiji, also considered the “historic convocation of the Yoruba Summit that will reflect every shade of opinion within and outside Nigeria by January in Ibadan.”

He noted that after the meeting, the Afenifere leadership visited Osun State Governor Gboyega Oyetola, who pledged his administration’s support “towards ensuring that every dream of Afenifere becomes a reality for the good of Yoruba Nation.

“Thursday January 17 was suggested for the convocation of the Yoruba Summit at Ibadan. Elders’ Committee was formed while each state was requested to submit five names each of which various committees would be raised for the summit.” 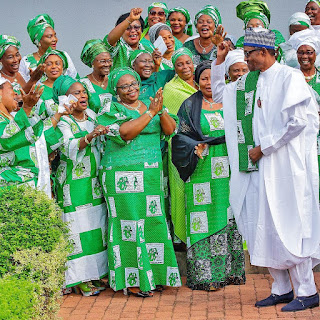