President Muhammadu Buhari has urged his supporters not to panic, saying his return to power in 2019 is non-negotiable.

He also described those seeking to unseat him in next year’s general elections as enemies who stole from the nation blindly and should be avoided.

Buhari, who was represented by Vice President Yemi Osinbajo, cited infrastructural development, fight against corruption, Treasury Single Account and school feeding programme as some of the achievements that have endeared him to the people.

He wondered why the Peoples Democratic Party (PDP), which he accused of plundering the nation’s resources, would want to stage a return in 2019, especially after his own government has made the country “the best economy” in Africa.

Tinubu vowed that the APC would beat down the PDP, flaying what he described as political prostitution by PDP’s presidential candidate, Atiku Abubakar.

He also criticised Senate President Bukola Saraki for allegedly riding on the ruling party’s mandate to give a lifeline to the opposition.

Osinbajo’s campaign train stopped at the Nyanya and Karu areas of the Federal Capital Territory (FCT) yesterday for the commencement of a door-to-door campaign.

Security operatives on his entourage had a herculean task controlling the crowd as people struggled to catch a glimpse of the vice president and shake his hands as he moved through the densely populated suburbs.

Osinbajo, at Nyanya, was received at the residence of Alhaji Kabiru Ahmed. Addressing the crowd there, he said: “We are here to greet you and we want to say to you that President Buhari is determined that if you vote for him for this second term, we will all go higher; we will all do better. Our country can feed all of us and we can find work for everybody because we have the money.

He had a similar message for the people at a community square in Karu. He said: “We are going higher, higher; we are going higher and higher, and I am very happy to be here with you. I want you to believe that President Muhammadu Buhari is going to do even better.”

Buhari, who is currently attending the UN Climate Change Conference, COP24, pledged that his government would not rest until the remaining Chibok girls kidnapped by Boko Haram in April 2014 have been released.

He renewed the commitment yesterday in Katowice, Poland, at a bilateral meeting with Swiss President Alain Berset, on the margins of the conference. 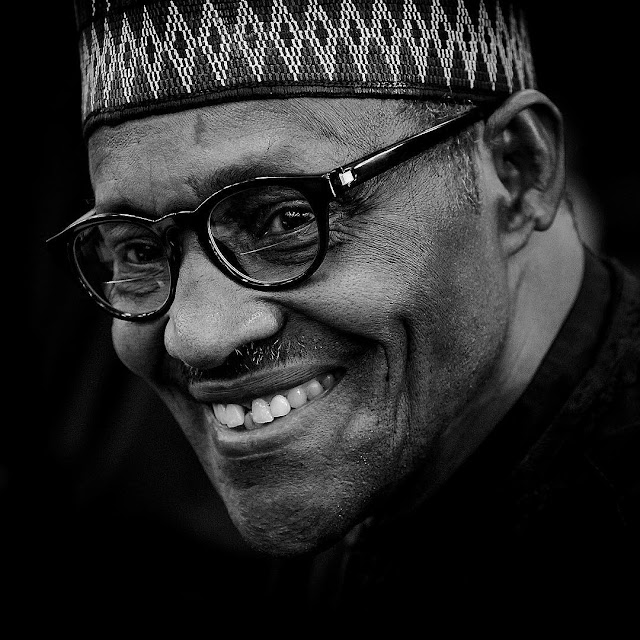