Lagos-Ibadan Rail Line Will Be Operational Before Feb 2019 -Amaechi

Rotimi Amaechi, minister of transportation, has directed the Chinese Civil Engineering Company (CCECC), the contractors handling the Lagos-Ibadan railway, to ensure that the train becomes operational before February 2019.

Amaechi said this on Tuesday during the monthly inspection of the Lagos-Ibadan rail project in Papalando, Ogun state.

He said the contractors must ensure that the tracks and bridges were completed and the train must make transport sense.

“What I mean by transport sense is that, it must be able to carry passengers from Abeokuta if not up-to Ibadan, we have agreed that everybody must work towards it.

“The next inspection is on Dec. 18 and that is two weeks from now.

“Before, we used to have it once in a month but now it will be twice in a month to ensure that, that is achieved.

“You should know that on the 18th, we would have started campaign, the president has emphasised that we must build infrastructure.”

He said out of 10 bridges, only two was uncompleted, adding that before the next inspection on December 18, one must be completed.

He said the president was determined to build infrastructure, stating that the monthly inspection would take place every two weeks to ensure progress on the project. 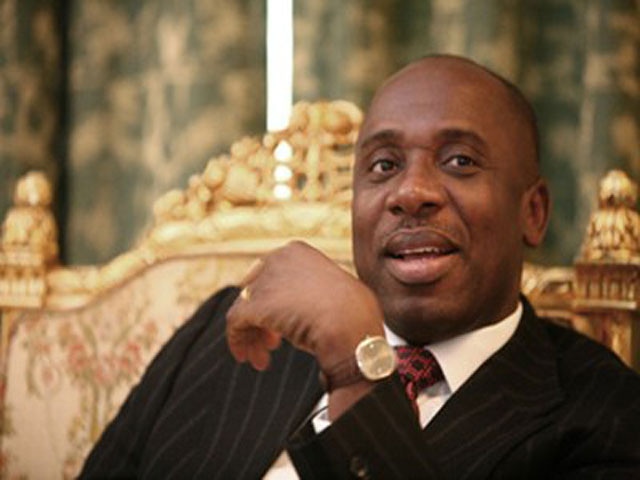