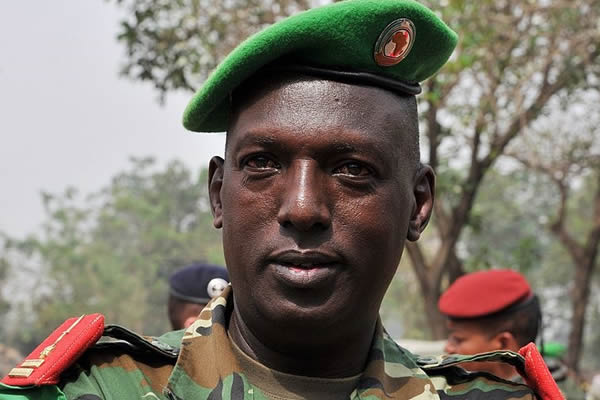 
“General Kararuza was killed along with his wife by unidentified gunmen who mounted an ambush at Gihosha as they were going to work,” Burundian Army Spokesman Colonel Gasparilla Baratuza said.