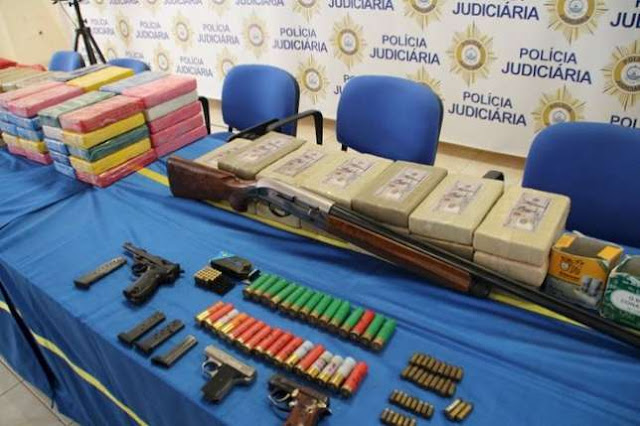 Authorities in Cape Verde have seized 280 kilograms of cocaine in a bust in the Atlantic from a Brazil-registered fishing vessel as it prepared to transfer the drugs to a U.S.-flagged yacht, the Cape Verde judiciary police and coast guard said on Monday.


They arrested four Brazilians, one Cape Verdean and a Russian and have since conducted searches in the capital Praia and in Assomada, on Santiago island, seizing weapons, ammunition, satellite phones and around $50,000.

Cape Verde, an Atlantic archipelago of 500,000 people, is the West African nation that has shown the most determination tackling gangs smuggling Latin American cocaine to Europe via the region.