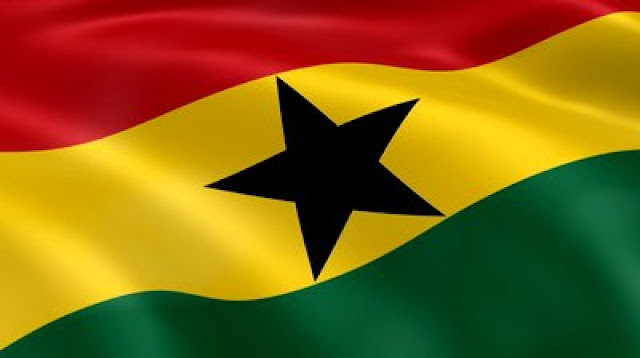 
The report released by the Statistics office in Accra on Wednesday, said that the new inflation rate recorded at the end of March increased from 18.5 per cent in February.

Ghana, a major commodities exporter, is implementing a three-year aid programme with the International Monetary Fund.

The measure, it said, was to remedy fiscal problems, including inflation persistently above government targets.