Kenya: I used to beat my wife - Kenya artiste reveals 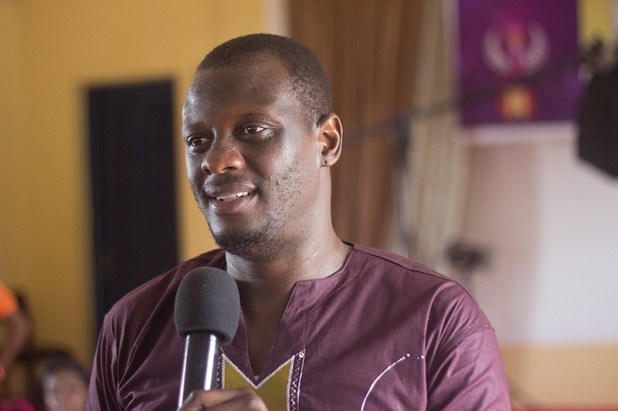 
However, he said, the woman he is married to never complain anytime he went overboard.

Kenya told Bola Ray on Empire Radio in an interview in Takoradi, Wednesday, that Gertrude is a woman he always feels proud and prayed that every man have such a woman in his life.

“I cheated on her a lot during those days but she never complained. I used to beat her too but in all these, you will never hear Gertrude utter a word. In fact, she is a woman I am very proud of and I hope every man gets same in his life”, he noted.