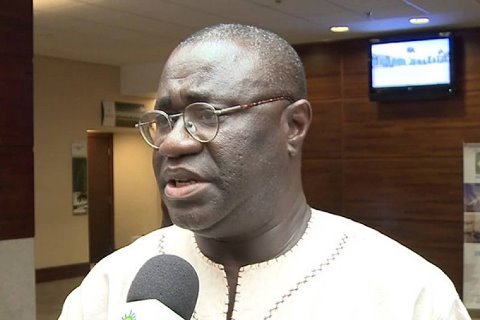 Islamic State of Iraq and the Levant (ISIL) in March 2015 accepted the allegiance of Nigerian-based terror group Boko Haram, which may be seeking to extend its terror beyond Nigeria.

Al-Qaeda in the Islamic Maghreb (AQIM) claimed responsibility for the attack on Ouagadougou's four-star Splendid Hotel that killed 29 people in Burkina Faso in January 2016. AQIM is based in the Sahara Desert between Mali, Niger and Algeria and has attacked West African countries.

The menace of terrorism once considered to be a distant threat, appears to be closer than it was first believed. Terror attacks on Ghana’s neighbors, Burkina Faso and Ivory Coast have drummed home the need for national preparedness.

In a document cited by Joy News, a Malian national suspected of the terror attack in Ivory Coast has reportedly disclosed that Ghana and Togo are likely targets.

But security officers while urging calm have asked Ghanaians to look out and report suspicious activities of strangers and other persons. Adding to the call for greater public sensitivity, Kwesi Aning, who is a former Head of Counter-Terrorism at the African Union, said an informed Ghanaian will be crucial in averting an attack.

This, he said, is because Ghana’s security apparatus, both personnel and technology, are inadequate to comprehensively cover the nation. Civilians may be more likely to detect a threat than a security officer, he suggested.

The security expert also advised that the Judiciary upgrades judges' knowledge to appreciate the 19 protocols relating to the trial of suspected terrorists.

He said if a suspected terrorist is arrested, it is often difficult to successfully prosecute them within the current legal regime.