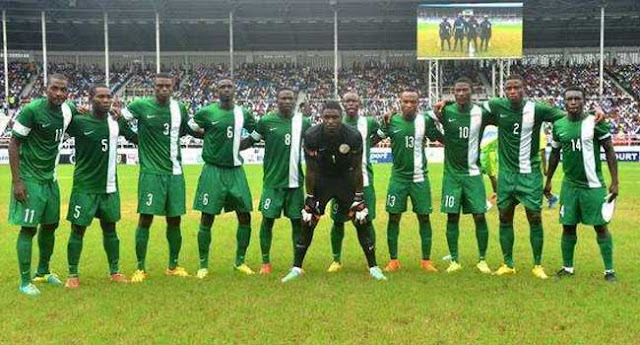 Nigeria U-23 team have been handed a favourable draw in the male football event of Rio Olympics.


The Dream Team VI were placed in Group B, alongside Colombia, Japan and Sweden.

Sweden are the European tournament winners, Japan won the Asian version of the qualifiers, while Colombia beat USA in an intercontinental playoff to qualify for Rio.

Sweden won last year's European U21 Championship in the Czech Republic after they defeated Portugal on penalties after a goalless draw in the final. They also won the 1948 Olympics Gold.

Rio will be Japan's 10th appearance at the Olympics, the best record in Asia along Korea Republic, who Japan incidentally beat 3-2 in the continental final of the qualifiers.

The men’s football event of the Rio Olympics will commence from August 4 to 20.

Nigeria won a historic Olympic Gold in 1996 and were beaten by Argentina in the Gold medal match at Beijing 2008.