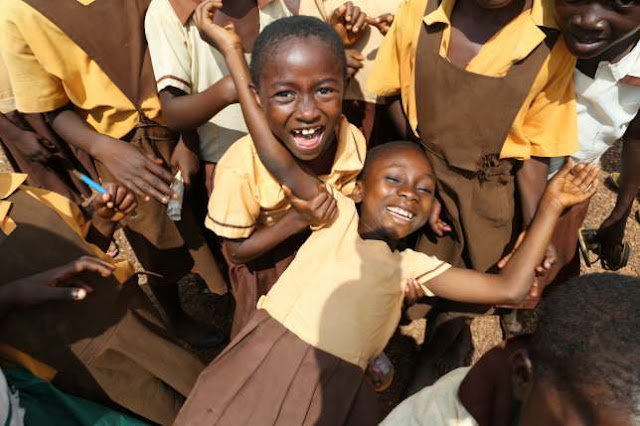 Mozambique, which has one of the highest rates of child marriage in the world, unveiled a national plan on Monday to end the practice which affects nearly half of the country's girls.


"(This is) a cause for celebration, and should inspire our African neighbours to do the same," said Albino Francisco, coordinator of Girls Not Brides Mozambique which helped the government draw up the strategy.

Although there has been a slight fall in the rate of child marriage in Mozambique, campaigners say population growth means the number of child brides has increased.
Mozambique has the world's tenth highest rate of child marriage - with 48 percent of girls wed by their 18th birthday, and 14 percent before they turn 15, according to U.N. children's fund UNICEF.

Early marriage not only deprives girls of education and opportunities but increases the risk of death or serious childbirth injuries if they have babies before their bodies are ready.

Child brides are often disempowered and at greater risk of domestic and sexual violence and HIV, experts say.
Mozambican news site Noticias, which reported the launch, described child marriage as "a social evil".

The reasons behind child marriage vary across the country but the common factors are poverty and lack of education.

In some areas, campaigners say girls as young as nine go through initiation rites where they learn how to please a man in bed and perform domestic duties as part of preparations for marriage.

Worldwide, 15 million girls are married off as children every year.