Nigeria: 'Having a baby makes me more responsible'- Tiwa Savage 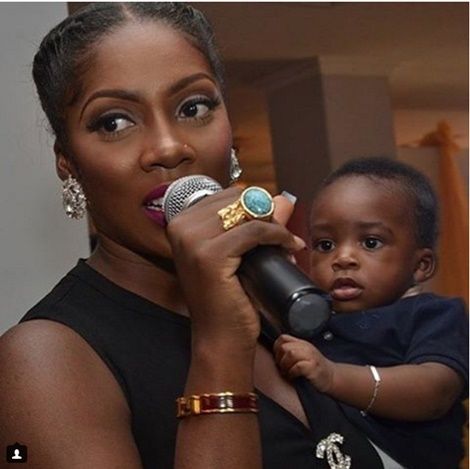 Nigerian singer, Tiwa Savage in a recent interview with HipTV dishes on her sexiness since having a baby.


Tiwa who was asked if the fact that she’d become a mother would diminish the sexiness in her videos had this to say:

"When you give birth it doesn't mean you stop being sexy at all. It was being sexy that got us pregnant in the first place. Having a baby doesn't change anything it just makes me more responsible, I have a lot to live for, I have a lot to work for. I am still who I am and thats not gonna change."

Read:
She also talks about the importance of sex education saying that young people are having sex and so it is important to educate them about it.

She said, "As Africans, sometimes we advice the youth the best way is to abstain and not have sex but you and I know that its unrealistic, they will have sex and we have to teach them how to have safe sex."

Tiwa who is known for her electrifying performances revealed at a recent engagement at the Youth Enterprise Conference 2016 she was once embarrassed on stage at her first major performance upon her return to the country as an aspiring R&B artiste.

According to her, she was stoned with bags of pure water at her first ever performance in Lagos.