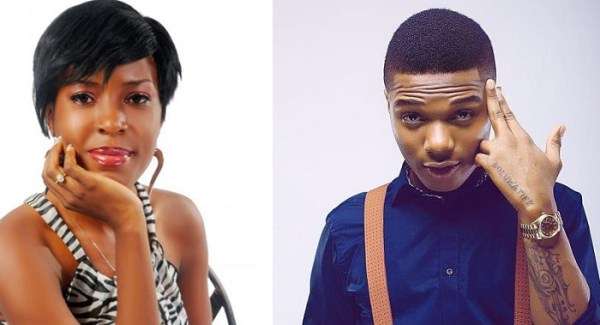 
According to Linda Ikeji’s Blog, Ikeji settled her beef with the singer at the office of the Lagos State Commissioner of Police, Fatai Owoseni.

Ikeji stated that she wanted peace when the police chief inquired about her interest in the case.

“And the reason why I insisted on peace and not to drag the matter further i.e go to court, is because Wizkid and his lawyers have been apologizing since Friday, up until today!”

She claimed that Wizkid has through his lawyers appealed to her, asking for forgiveness.

“I spoke with Wizkid through his lawyer on Friday April 15th where he tendered an apology to me and said he wasn't a violent person, that he didn't mean what he said, that it was just an emotional outburst. And then he asked for forgiveness," Ikeji wrote.

According to LIB, Wizkid has been cautioned concerning his threat and may face the wrath of the law if he repeats such an action.