Nigeria: Returning home is a mixed blessing for victims of Boko Haram 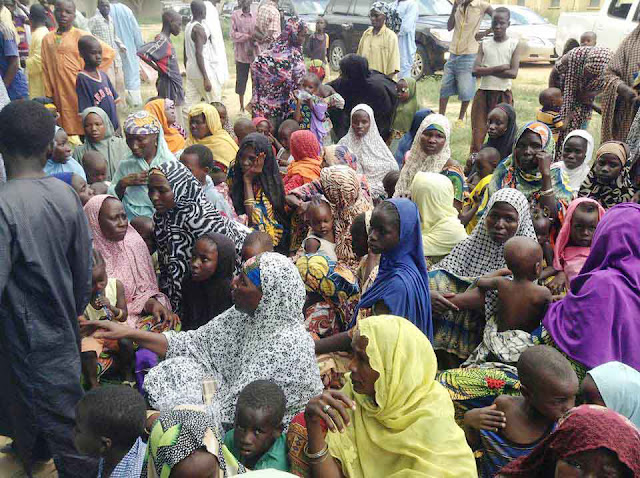 Bring Back Our Girls" appears on placards and the tweets read around the world. But for thousands of women and girls who've escaped Boko Haram's clutches, the message they've sometimes encountered at homecomings has been "Stay Away”.


US-backed African governments are rescuing more and more of those kidnapped and enslaved by Boko Haram.

Now, aid groups and activists say a new challenge is mounting: rehabilitation for the returned.

Perhaps no group is as stigmatised as those abducted, raped, forcibly married or otherwise mistreated by the militants.

Few organised services are available for their care. Sometimes even fewer people are willing to embrace them as survivors.

America's UN envoy, Samantha Power, on a tour of Boko Haram-affected countries of West Africa, is highlighting efforts to assist the victims.