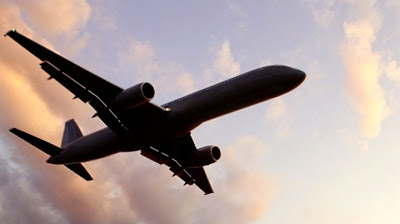 
According to FOX NEWS, 3 children were among those killed in the crash. The fixed-wing aircraft was approaching an airport in the port town of Kiunga in the country's west on Wednesday when it crashed into a shallow swamp, Western Provincial Police Commander Joseph Puri said in a statement.


Local media reports said the aircraft, operated by Sunbird Aviation, experienced engine failure before the crash.
They said that nine people died at the scene and three were taken to hospital where they died.
Three of the passengers who died were children who were travelling with their mother, according to media reports in Papua New Guinea.