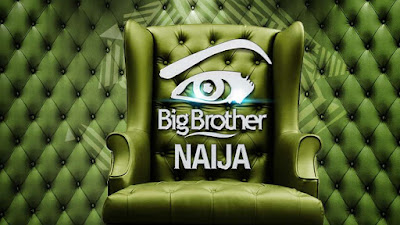 The reality TV series Big Brother Nigeria, was on Sunday re-launched as “Big Brother Naija” with 12 contestants also known as “housemates”, after 10 years of holding its first edition.

The host of the show, Ebuka Obi-Uchendu, a former housemate who introduced the housemates said he remains one of the biggest supporters of the show.

“Ten years ago I was a housemate, today I am one of their biggest supporters,” Obi-Uchendu said.

The Managing Director of MultiChoice Nigeria, John Ugbe, expressed delight on their choice of the host.

“We are particularly excited to have Ebuka as host of Big Brother Naija. “This was the platform that unearthed his potentials and propelled him to stardom. Every Sunday on the show, viewers are expected to witness an eviction of a housemate.

The winner of the 11-week contest will be given 25 million naira cash prize and a brand new Kia Sorento SUV car. The series will run for 78 days and end on April 9. Big Brother Naija which was introduced in 2006, is a special Nigerian version of the continental show Big Brother Africa.

It was specially coined to suit the viewing interest of the Nigerian viewers who largely expressed displeasure over the controversial “Shower Hour” and nudity.

Among the  12 housemates who will be entertaining Nigerians are: Efe, Gifty, CoCoice, Kemen, Miyonse, Bally, Bisola, Marvis, Bally.