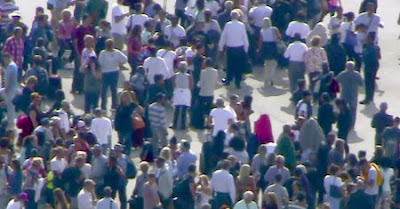 Multiple people have been shot dead while nine people have sustained injuries in a shooting at Fort Lauderdale-Hollywood International Airport.

The shooting took place in the lower level baggage claim area, in Terminal 2 ,at around 1 p.m., Friday.

There was an active shooter call at one point. By 1 p.m., a suspect was in custody. He was possibly shot, and some reports state the shooter was killed.


Broward County authorities said the shooting began outside the terminal, continued inside at the baggage claim.

The extent of their injuries remains unknown.

Travelers are advised to contact their airlines before going to the airport.