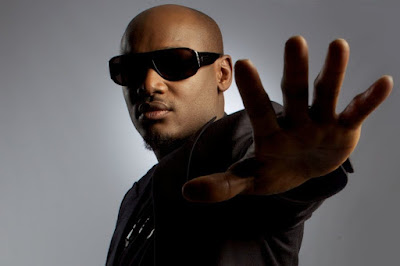 Pop singer, Innocent Idibia, popularly known as 2face, has announced that he would be leading a nationwide protest, against “obnoxious policies” implemented by the President Muhammadu Buhari administration.


The Benue-born artiste took to his Instagram page to confirm that the protest will hold on Sunday, February 5.

Tuface wrote: “A call for good governance. A call for urgent explanation into the reckless economic downturn nationwide. A call for nationwide protests as we say no to the Executive, no to legislatures, no to judiciary… You have all failed us.

“We the people are tired. We can no longer continue with all of you. All your excuses and mistakes are not funny. We do not wish to continue with a system and government that is not working but afflicting the people.

“We the people of this country not living under the privileges of government allowances and remuneration have now accepted to take the bull by the horn to come out and protest this obnoxious and baseless policies and excuses of the government of the day.

“There’s need for Nigerians to rise against what is happening in this country having waited patiently for the legislatures that were elected to represent the people all to no avail,”


2face had launched a campaign during the elections in 2015 called “Vote, not fight”.