Five robbery suspects who allegedly took part in the Offa, Kwara State bank robbery on April 5, 2018 which led to the death of several people including nine policemen yesterday pleaded not guilty to the five-count charge preferred against them by the prosecution at a Kwara state High Court sitting in Ilorin.

They all pleaded not guilty to all the charges.

All the five accused persons were represented by a counsel, Mr Mathaias Emeribe who said he was briefed on the case on Thursday.

The Trial Judge, Justice Halimat Salman adjourned the case till January 7, 2019, for hearing. 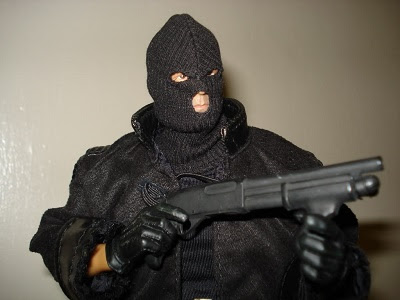