Consequently, the group with the name Muhammadu Buhari/Osinbajo, MBO Dynamic Support Group, has begged the President to integrate them in the campaign structure for them to make more impact, claiming that they have about two million seven hundred votes for the President for next year’s election.

Speaking during a courtesy visit on the President, at the Council Chamber, Presidential Villa, Abuja, the National Coordinator, of the group, Usman Ibrahim, promised that all the members across the country will work hard to ensure victory for the President.

This is just as the President has reiterated that he will reward every loyal supporter on his return to power in 2019, if he is returned as President.

Buhari while receiving the group, noted that many of the members had used their resources to campaign for him in 2014 but were not rewarded, adding that they will not be forgotten this time around.

He said, “l am very grateful for your support. In 2014, many of you worked for me without expecting anything, but this time around, l want to assure you that you will be rewarded when we return.”

He revealed that the group has a total of 2, 725,359 foot soldiers across the country with a mandate to win 40 votes per polling unit, each.

According to him, “ These foot Soldiers have been mandated to win 40 votes per polling units in 2019”

The group had commended the Innoson Vehicle Manufacturing company for donating two operational vehicles to them with a promise to donate one vehicle per each state for their use during the 2019 campaigns.

“It is important to note that despite the sacrifice made by our members in 2015, and our efforts, MBO has not been given its due recognition by the government and party and we use this opportunity to ask that you integrate MBO into the campaign structure and the governance for us to make more positive impact.” 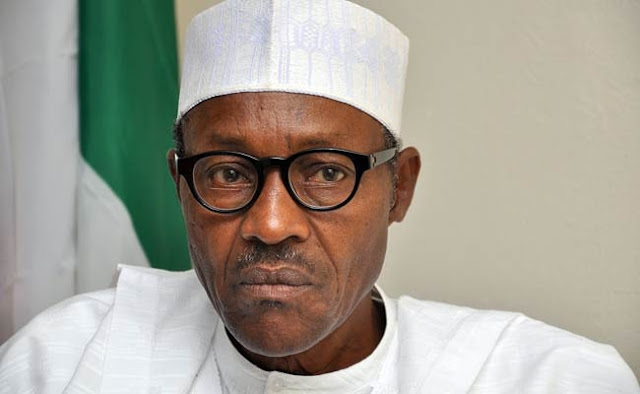