‘Jubril of Sudan’: Buhari Has Put His Enemies To Shame, Says Group

A group known as the Social Reformer Congress has hailed President Muhammadu Buhari for clearing the air on the report that he was cloned.

Buhari, who has been silent on the allegation since it surfaced last year, spoke on it at a meeting with some Nigerians in Poland on Sunday.

The president had said his opponents were behind the rumours.

In a statement on Monday, the group said by that singular act, Buhari has put his traducers to shame.

Ada-Obi Mbakwe, executive director of the group, blamed nnamdi Kanu, leader of the Indigenous People of Biafra (IPoB), of being behind the allegation.

“Ordinarily, fake news that run contrary to common sense and logic like the cloning story are undeserving of any response but speaking to counter the lies is another testimony to President Buhari’s humility and credential as a man that is in tune with the mood of the nation he is presiding over,” he said.

“It is of note that rather than diminish the stature of President Buhari, the lie about his being cloned has rather increased goodwill for him with even the international media reporting his response in a way that exposed and confirmed the limited reasoning of those that were promoting the story.

“The expectation from right thinking Nigerians is that merchants of the fake news will now relent since their lies have been exposed, which Mr. President has magnanimously reacted to with the calmness of a leader and a man that has nothing to hide. But for the need to maintain the spirit of reconciliation the appropriate thing would have been to task the arrowheads of the fake news with the burden of proof since they might be connected with the ill health that troubled President Buhari at some point.

“Knowing that those that publicized this fake news are desperate to derail the ongoing reforms that is returning Nigeria to Nigerians under President Buhari, citizens should be on the lookout for the next mischief they will come up with. Nigerians should do this bearing in mind that these characters are pathological liars that have gotten to the pitiable level of believing their own lies irrespective of how absurd such lies sound.

“Now that Mr. President has dispelled the falsehood about his being cloned, the Social Reformer Congress wishes him a Happy Birthday in advance. We pray that God continues to increase his wisdom to pilot the affairs of our nation and protect him against any evil conclaves convene to cut short his assignment for our dear nation.” 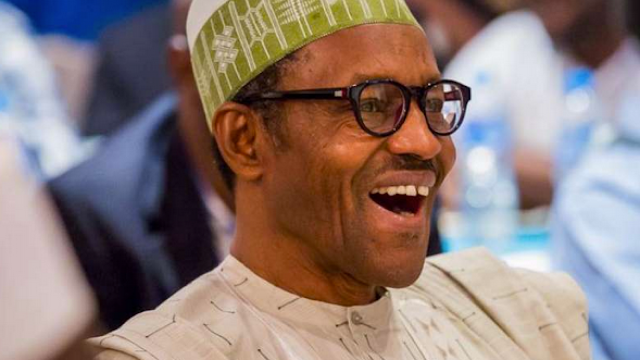