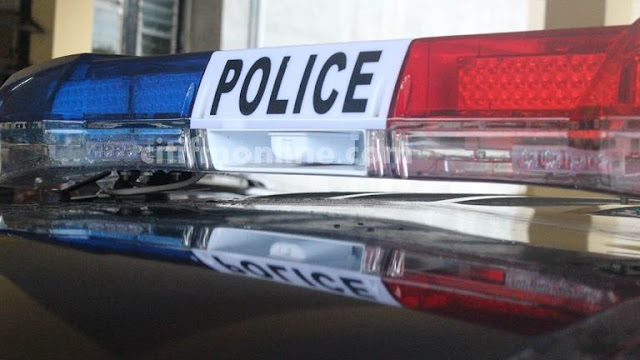 Chaos broke out in Kenya's Nakuru County at the Kubunja-Salgaa spot on Thursday after a police lorry ferrying ammunition to the amoury headquarters in Nairobi overturned following a problem with its brakes.


News of the accident spread fast in the neighbourhood, prompting residents to flock to the scene, with some threatening to loot the overturned lorry.

It took the combined effort of police and General Service Unit (GSU) officers from a nearby camp, who used batons, sticks and whips, to dispel the crowd and prevent mayhem.

Salgaa has been declared an accident blackspot by the National Transport and Safety Authority (NTSA).

Last month, seven people died after a fuel tanker rammed into a Nissan Matatu a few metres from the blackspot.

According to Standard, freewheeling, speeding and lack of road signs were the major causes of accidents in the area.