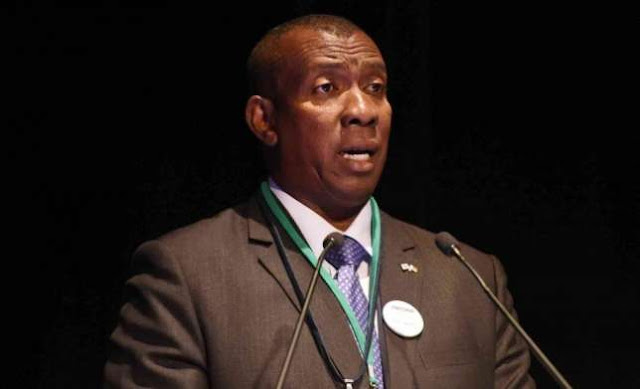 Madagascar's new prime minister pledged he would focus on fighting poverty and corruption as he took over on Wednesday from Jean Ravelonarivo, who left office amid confusion over his resignation.

On Sunday, the president's office announced former interior minister, Solonandrasana Olivier Mahafaly, as the new premier - two days after it announced that Ravelonarivo had resigned only for him to deny he had done so.

"Our priorities will be the fight against poverty," Mahafaly said at the handover ceremony at the prime minister's office in the capital Antananarivo.

He said he would also concentrate his efforts on "the fight against corruption..., the fight against the looting of our natural resources".
Madagascar has struggled to rebuild since a 2009 coup that scared off donors and foreign investors.

Mahafaly did not say when the next government will be formed, saying that would be determined by the president, Hery Rajaonarimampianina.
Donors resumed lending to Madagascar after successful elections in 2013 ended the political crisis and Rajaonarimampianina took office in January 2014.