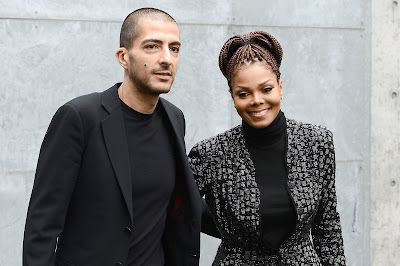 Pop superstar Janet Jackson gave birth to her first child at age 50 on Tuesday, according to US media.


Jackson and her husband Wissam Al Mana, a Qatari businessman, welcomed their son Eissa into the world after a “stress-free” delivery.

“Janet had a stress-free healthy delivery and is resting comfortably,” the singer’s spokesperson told People Magazine.

The younger sister of late king of pop Michael Jackson in April stunned fans by halting a global tour and saying that she and her husband were “planning our family.”

Natural pregnancies are highly unusual, but not impossible, for women past their mid-40s, but in vitro fertilisation can extend the age at which women can have children.

In October, People Magazine published a photo of the middle-aged celebrity on the beach holding her baby bump.

Jackson had been discreet about her personal life and did not immediately publicise her 2012 marriage to tycoon Al Mana, whose company sells luxury fashion brands throughout Gulf Arab kingdoms.

The singer won an international fan base in the late 1980s with her albums Control and Janet Jackson’s Rhythm Nation 1814, which brought together pop music and funk with the emerging genre of hip-hop.

The albums were notable for their socially conscious lyrics, in which Jackson identified with women’s empowerment, and were accompanied by intricately choreographed live shows.