The farmers made the donation during a gala night organised by beneficiaries of the government’s Anchor Borrowers Programme, which held at the Presidential Villa, Abuja, on Wednesday night.

According to the Electoral Act 2010 (as amended), no individual shall donate more than N1m to any aspirant or candidate.

Section 91 of the Electoral Act further states that a presidential candidate can spend a maximum amount of N1bn.

The law also recommends a fine of N1m or a prison term of 12 months or both for any candidate that breaches the provisions of the Act.

However, Director, Strategic Communications of the President Muhammadu Buhari Campaign Organisation, Festus Keyamo (SAN), has defended the legality of the N1.7bn donations.

Keyamo, in an interview with The PUNCH, said whoever doubted the legality of the donations should take their complaints to the groups that made the contributions.

He said, “Do you know the individual donations those people made within the association?

“The first thing I will ask you to do is find out how many people are in the farmers’ associations. Break it down per person and see how much that will be. That will answer your question.

“It is a collection of people that make up an association. The association would answer you and tell you how many people contributed one by one. They may have presented it in the name of the association but the individuals definitely contributed to make up that money.

“So, if you go and ask them, they will be very clear to you as to how much each individual contributed. But for the opposition to sit down and just conjure up assumptions without knowing the details smacks of mischief on their part.” 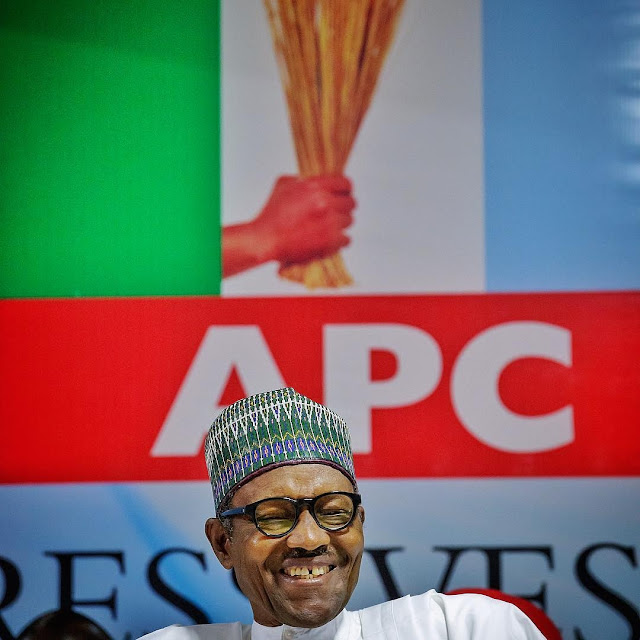