What’ll Happen To Candidates With Corrupt Cases Before Elections – EFCC

The acting chairman of the Economic and Financial Crimes Commission (EFCC), Ibrahim Magu, has revealed that all politicians with corrupt cases who are vying for elective positions in the 2019 general election will be charged to court.

The EFCC boss said that such candidates will be taken to court before the elections commence.

Magu spoke with journalists on Sunday after an African Union Youth Congress against Corruption event with the theme: “Combating Corruption: A Sustainable Path to Africa’s Transformation,” held at the banquet hall of the presidential villa, Abuja.

He also said that the commission was closely monitoring politicians’ spending on their campaigns.

According to Magu, “by the grace of God all those candidates that have cases with us on corruption will be charged to court before the election.

“When asked if he could be mention names of those involved, he said: “I don’t want to personalize it.”

On campaign spending, he said the EFCC is monitoring what the candidates are putting into their campaigns.

“It is not only here in this country, we are also partnering other countries to monitor campaign money,” Magu said.

When asked about the investigation into the allegation of bribery against the Kano State Governor, Abdullahi Ganduje, Magu said: “The case against Ganduje is in court and I would not want to comment on it. As I told you before, we are still on it.” 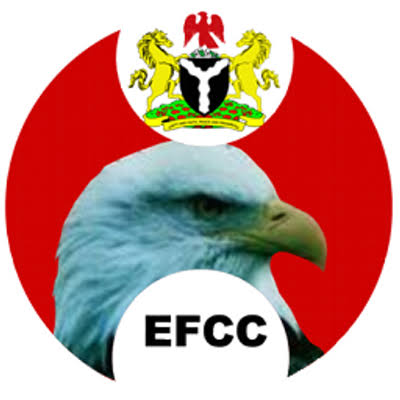